Developed by Cotton Game and distributed by Lilith Games, Tales of the Mirror is a murder mystery visual novel set in ancient China. The game uses the beautiful backdrop of Ming Dynasty Hangzhou and Nanjing to bring the scene to life with vivid, artistic detail that will make you feel like you’re in an ancient Chinese painting. The story centers around a gruesome murder that begins with a golden bird. As the plot thickens, you and your trusty magic mirror will dig deeper through layers of mystery to uncover the truth. To find out what really transpired you will need to win the confidence of the characters you meet along the way and find the clues hidden in their dialogs. The scenery draws inspiration from the breathtaking beauty of Hangzhou and Suzhou as the characters’ actions and movements draw from those seen in classical Chinese opera. You’ll be immersed in the splendor of ancient China as every building, every ornament and every line of dialog brings China’s rich history to life. As the misty and rainy scene unfolds south of the Yangtze River, you’ll make choices that will change the outcome of the game.

Cotton Game began life in Shanghai in 2013 as little more than a work studio with a team of independent gaming enthusiasts. Through their commitment to gaming, they went on to develop unique, mentally stimulating, and visually stunning games. The team didn’t let the 2015 release of their first adventure puzzle game Mr. Pumpkin Adventure slow them down. Instead, they quickly followed that release with the internationally acclaimed side-scrolling action game Little Triangle. Through hard work, vision and determination the team went on to create their signature point-and-click Isoland puzzle game series, including Isoland, Isoland 2: Ashes of Time and Isoland 3: Dust of the Universe and Isoland: The Amusement Park. Other newer style Cotton Games include, the eagerly awaited Mr Pumpkin sequel Mr. Pumpkin 2: Kowloon Walled City, A Long Time and A Foreign Land of Us. Yet, that’s just the tip of the iceberg. There are even more exciting games still under development like Dad’s Monster House, Tales of the Mirror and One Way: The Elevator all of which have already attracted a lot of attention from online gamers. Cotton Game has received its fair share of awards too, for example, the (IGF) indiePlay China indie Game Awards “Best Art Award”, Apple App Store’s “Best Indie Games of the Year” award, Indie Stream Japan’s “Jury Award”, IndiePlay’s “Best Game”, the International Mobile Games Award (China) (IMGA China) and the CMGG Best Mobile Stand Alone Game to name but a few.

Lilith Technology (Shanghai) Co., Ltd. (AKA “Lilith”) was established in May 2013 and is devoted to developing the most engaging mobile games and creating an unprecedented gaming experience for players around the globe. Since its founding, Lilith has developed and published a variety of acclaimed games, such as Soul Hunters, Abi: A Robot’s Tale, Rise of Kingdoms, Art of Conquest, AFK Arena and Warpath to name just a few. Lilith ranked tenth place in terms of global game publishing company revenue according to data from App Annie’s State of Mobile 2021 report. In addition to commercial gaming success, Lilith continues to place its focus on creating small and beautiful stand-alone games and has released such excellent titles as Isoland 2 and Mr. Pumpkin 2

Tales of the Mirror (Trailer) 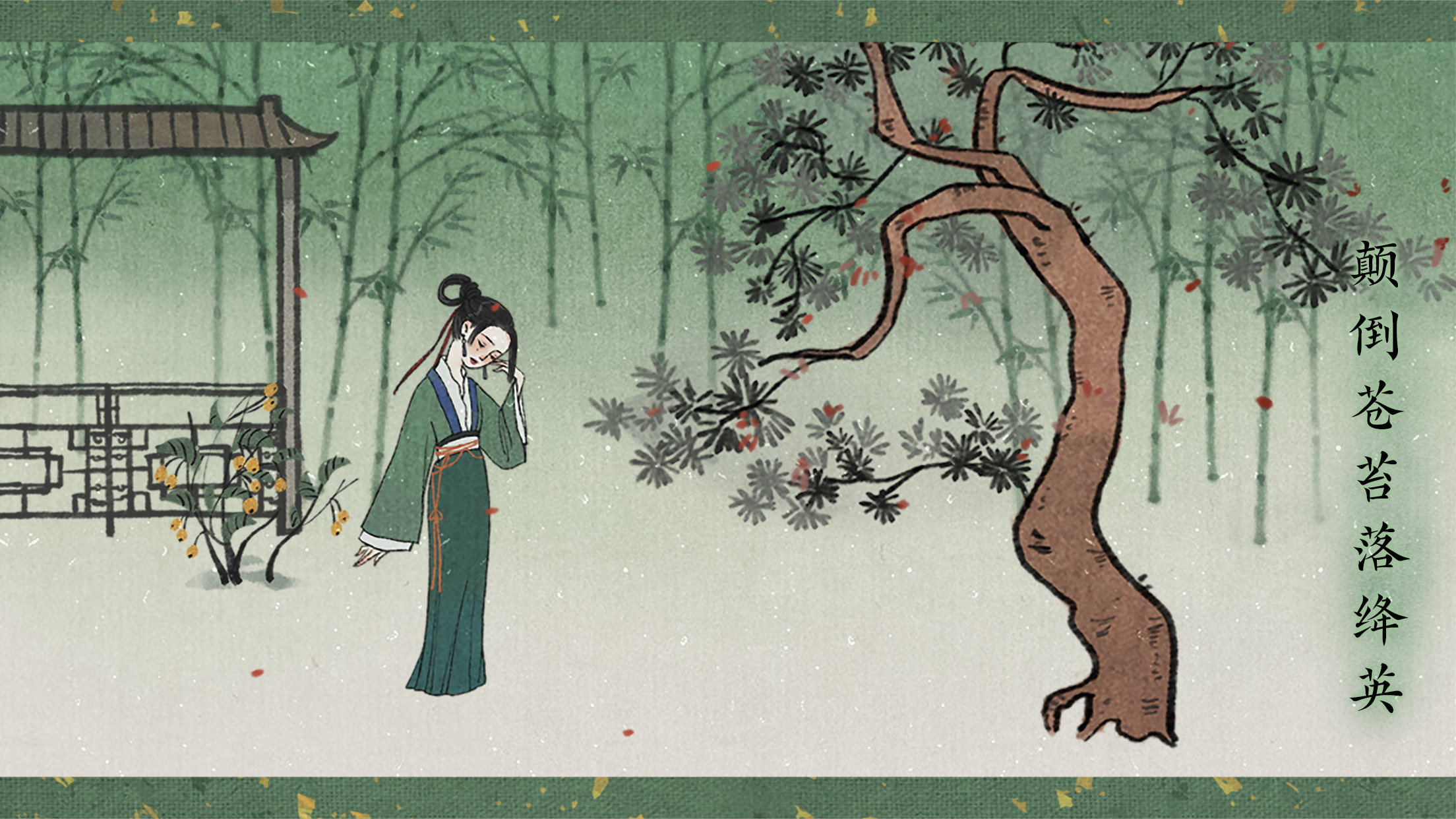 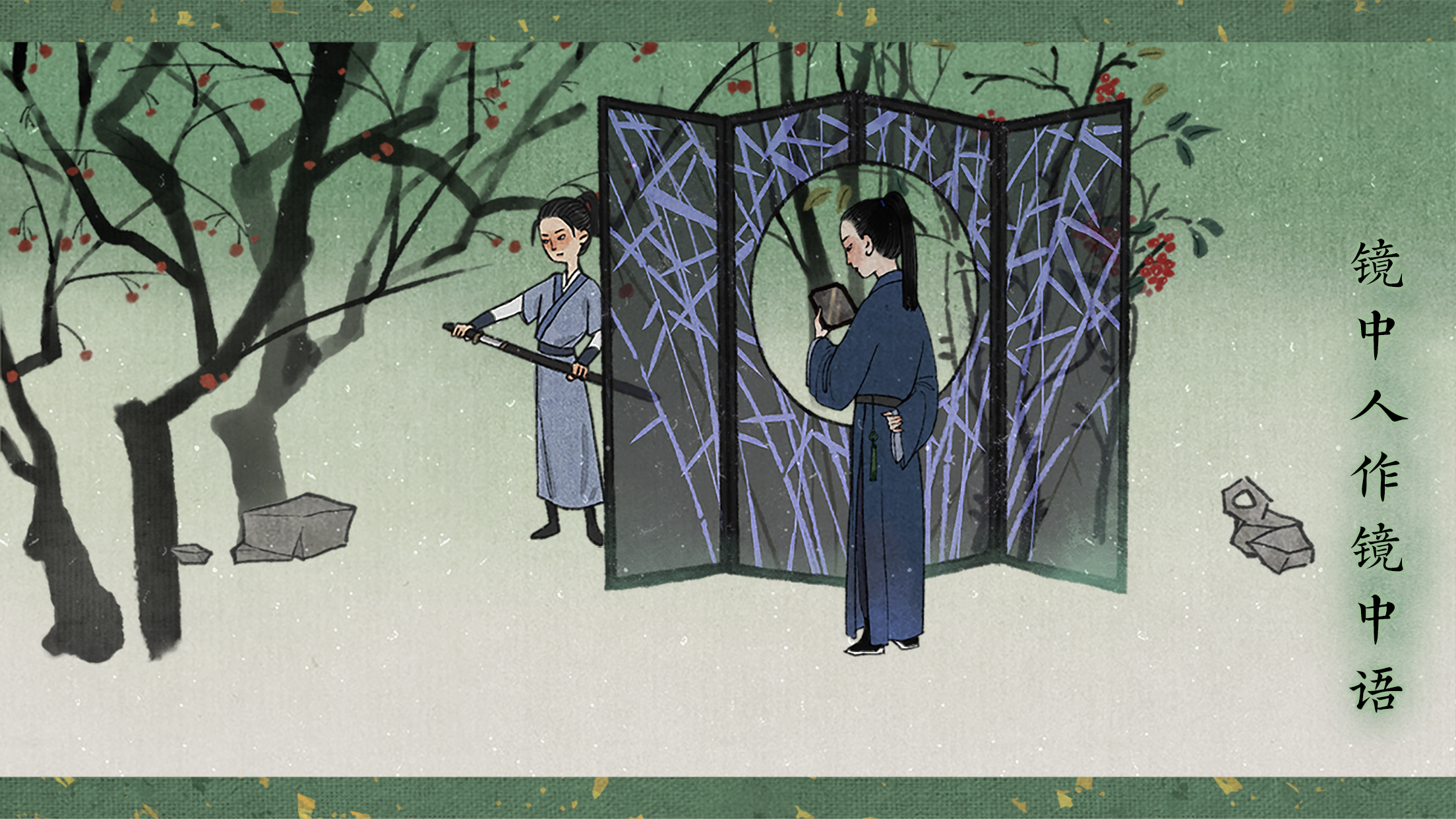 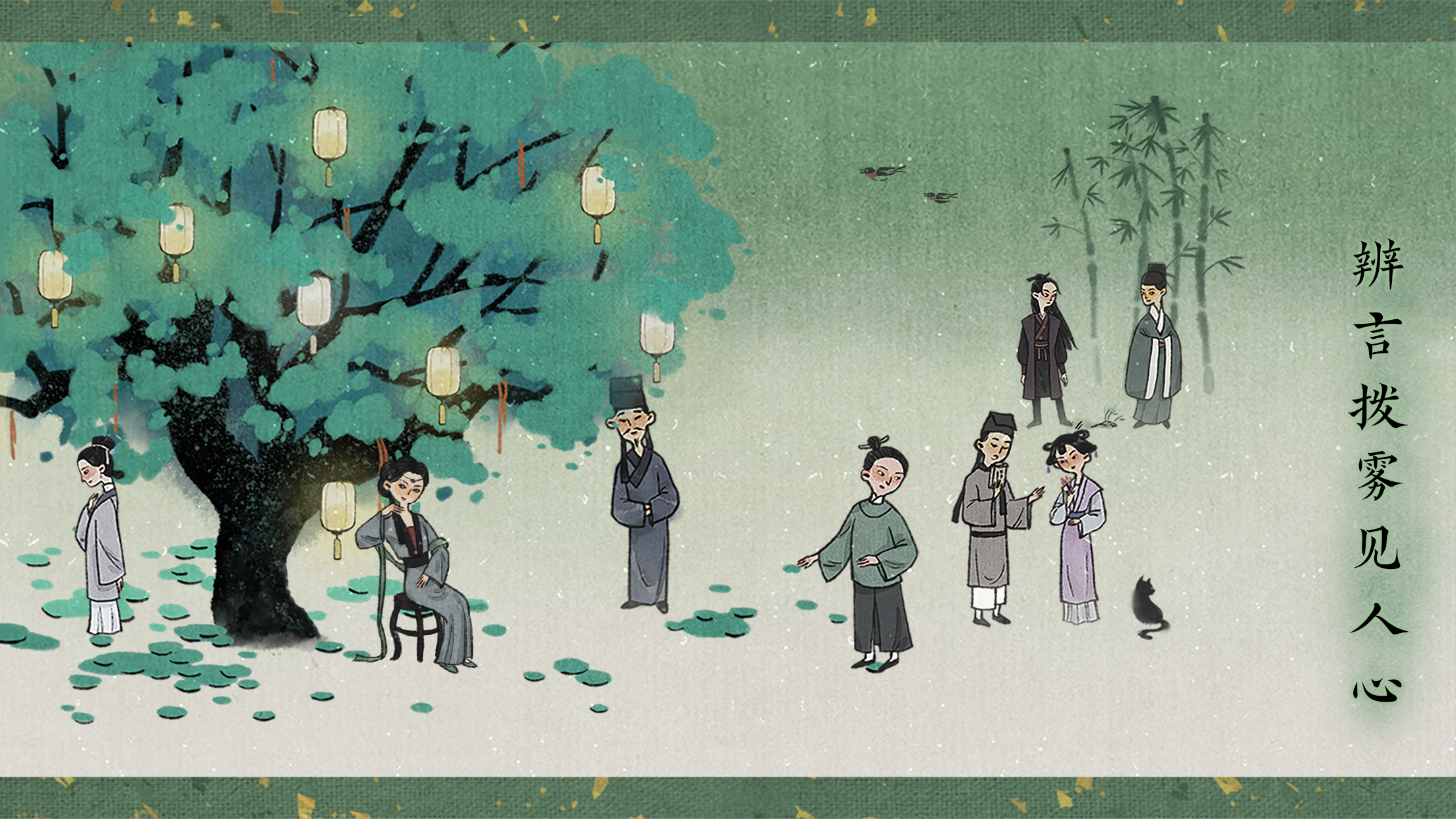 Tales of the Mirror Credits